Load cells are used to record and measure the force of compressive and tensile loads in various industrial applications. Each individual load cell contains multiple strain gauges that boost instrument sensitivity and make it possible to obtain accurate, reliable readings even under unbalanced or eccentric loading conditions. 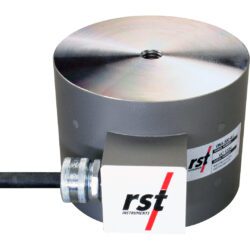 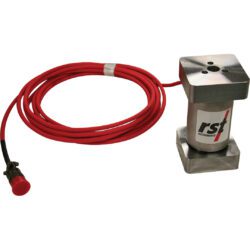 The applications for load cells include measuring and monitoring the loads of ground anchors, struts, tie backs and rock bolts, and the testing of load bearing capacity of piles in building foundations. They are an integral load measurement tool in concrete dams and other mass concrete structures.

Data from Load Cells can be collected using the DT2350 Load Cell Data Logger and the Vibrating Wire DT loggers, which are fully compatible with RST data loggers including the DT series, DT Link Wireless series, or the RSTAR Array Radio Network.