Extensometers are used to measure the displacement or general deformation of rock, soil, and concrete structures in a variety of geotechnical applications. Precise measurement of changes in distance between one or more anchors generates up-to-the-minute data concerning the distribution, magnitude, and rate of ground and structure deformation. 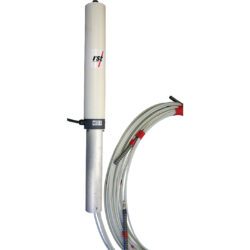 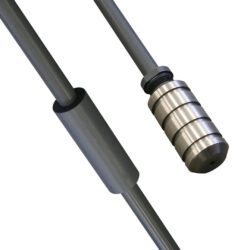 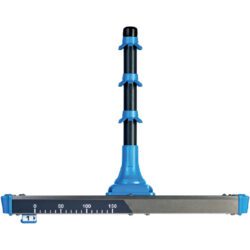 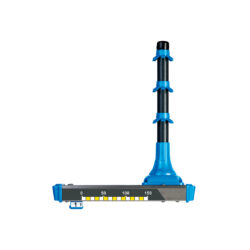 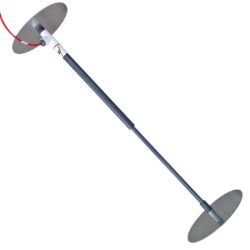 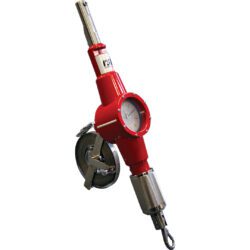 The use of extensometers in excavations or major constructions allows for constant monitoring of structural displacement and deformation due to shifting ground conditions, structural strain, and other forces. Extensometers can also be used to monitor changes in the settlement of the ground surface due to excavations and new constructions. They are an important tool for ensuring the safety of underground operations such as tunnels, mines, and major excavations.

Borehole Extensometers are rugged, easy to install extensometers that consist of a surface-level reference head and one or more anchor points embedded in a borehole and connected to the reference head by rigid rods. Multiple anchors record changes in distance in relation to each other and the reference head. Higher anchor count and spacing yields increasingly precise data concerning ground deformation.

For on-the-go, portable measurement of the distance change between fixed points in an excavation or structure, the RST Tape Extensometer provides precision and accuracy of measurement in a lightweight but rugged handheld device.